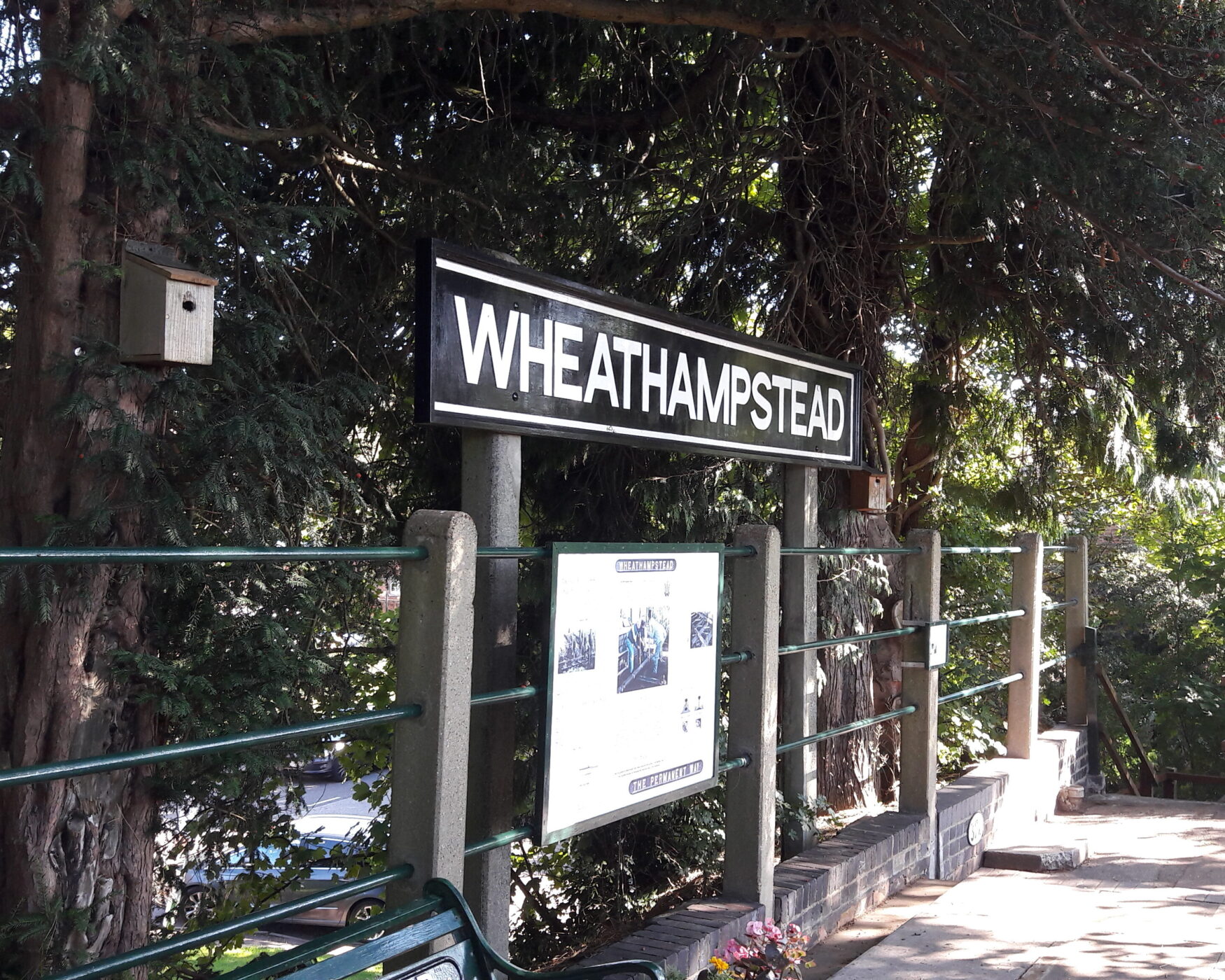 Added Information ****** Ayot St. Lawrence Art Show is happening and the Show is open from 10am to 5pm on Saturday and Sunday.  There will be a tea stall selling an excellent selection of home-made cakes, scones and hot and cold drinks. Entrance is £2.00 for an adult.

The Art Show began life in 1974 as a means of raising money for conservation projects to maintain and protect the fabric of St Lawrence Church.

In addition to framed art in the Church, there will be two marquees: one housing a much sought-after selection of unframed art and greeting cards, designed by the artists, and the other is where you will find the delicious refreshments being served.

Sir Lionel Lyde around 1776, St Lawrence Church was designed by Nicholas Revett, a gentleman architect and member of the Dilettanti Club.  The Church is loosely modelled on the temple to Apollo on the island of Delos in the Cyclades and so is, in fact, an early example of the ‘Greek Revival’ style, for which it gained its Grade 1 Listing, and not ‘Palladian’

One of the Sponsors: The Brocket Arms will be holding a Beer & Cider Festival with live music.

The Brocket Arms was originally the monastic quarters for the Norman church until the Reformation. Legend has it that a priest was tried and hanged in the building and that it has been haunted by the affable character ever since. In the village the attractive Georgian Ayot House was once famous as Britain’s only silk farm. The ruined Norman church was replaced in 1778 by the existing Palladian church. Ayot St. Lawrence is well known as the home of George Bernard Shaw, who lived there for 40 years until his death in 1950. ***

10 mile circular walk from Wheathampstead and surrounding countryside via the Ayots and the Greenway.

We will leave the pre-roman waterside village of  Wheathampstead dubbed the "First Capital" due to a timeline going back 10,000 years. Stopping at Wheathampstead Station and join George Bernard Shaw for a photo opportunity. Then we will have a slow climb to Lamer House and may see a rare breed of cattle. We will continue on Hertfordshire Way along the avenue of trees to Ayot St.Lawrence to Shaws Corner and the 'palladian' Greek style church. We will pass the remains of the original church and Brocket Arms and cross a few fields providing sweeping views of the rolling hills before entering the grounds of the magnificent Ayot Montfichet property.

On leaving Ayot Green we will enter Brocket Hall Estate (36 hole golf course) and magnificent scenery used in several tv/film sets.  We will then walk alongside the tranquil Upper Lea Valley to WaterEnd and a property which had a famous occupant in Queen Anne times. Here we will depart from River Lea and rejoin the Ayot Greenway on return to Wheathampstead and the River Lea.

If you intend to join this walk, please mark your attendance using the "join event" button below and keep this up-to-date.  We shall use this list as the basis of our NHS track & trace record-keeping.

Full details are available to members only

Log in or register now for your free trial