Our walk after Saturday's deluge was a 10-mile linear walk from Battle to Hastings. Battle is the site of the Battle of Hastings, where William, Duke of Normandy, defeated King Harold II to  become William I in 1066.

We couldn't have asked for a better day, with beautifully warm autumnal sun. Our first stop from outside the Abbey was at Telham hill, reportedly where William the Conqueror's army first caught sight of the English army. The views from here were outstanding, toward the coast and beyond to Beachy Head.  We stopped for lunch at the churchyard in Crowhurst where we chatted to the vicar who had just conducted a harvest festival service.  There was some conversations that the battle had actually been fought in Crowhurst, not in Battle; the vicar concurred. Nearby were the ruins of Crowhurst Manor; a well-built gable-end wall is all that remains now.  In the churchyard itself is an ancient yew tree, believed to have been growing there since 1066.

Following lunch we headed further down toward the coast and across the levels to Bulverhythe, then St Leonard's, and finally into Hastings. En-route, we stopped to look at the marble statue of Edith Swan-neck, the wife of King Harold II,  discovering the body of her husband; this marked the end of the Battle of Hastings in 1066.

Once in Hastings, we stopped in the old town for the obligatory drink or two, before two of us enjoyed a delicious fish and chip supper in a local restaurant. What a perfect way to end a perfect day with excellent company.  Thanks to everyone who made the day so enjoyable, especially to Jeremy Palmer who led the walk and provided historical commentary throughout. 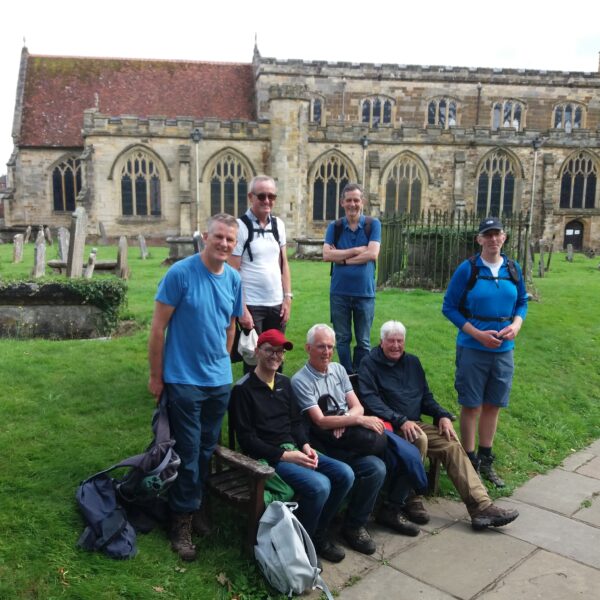 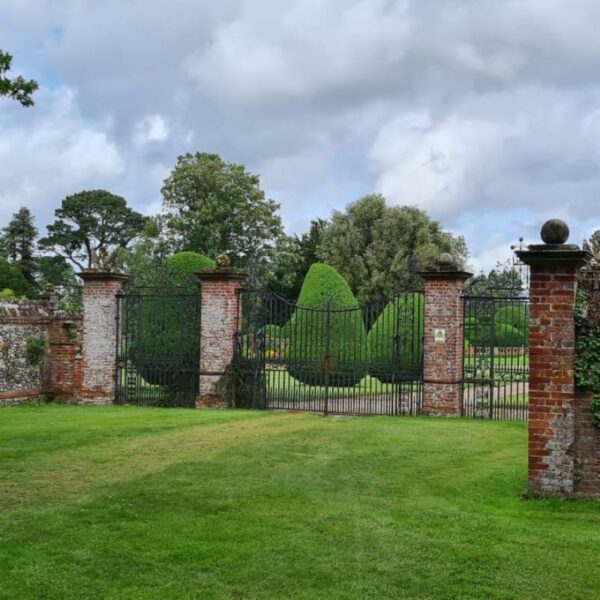 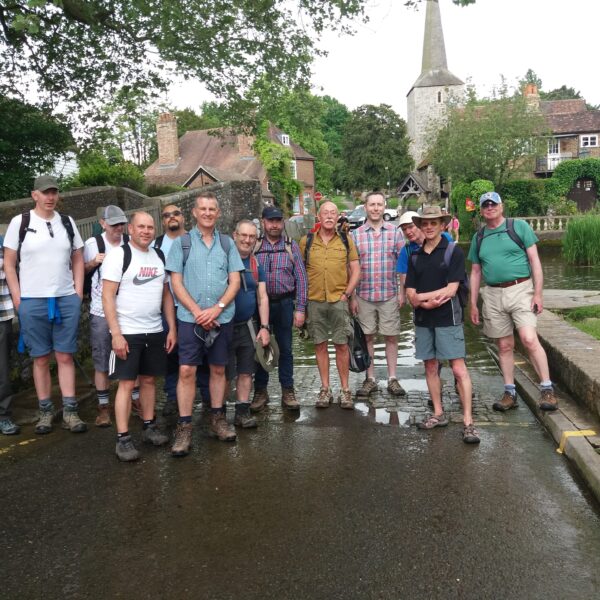 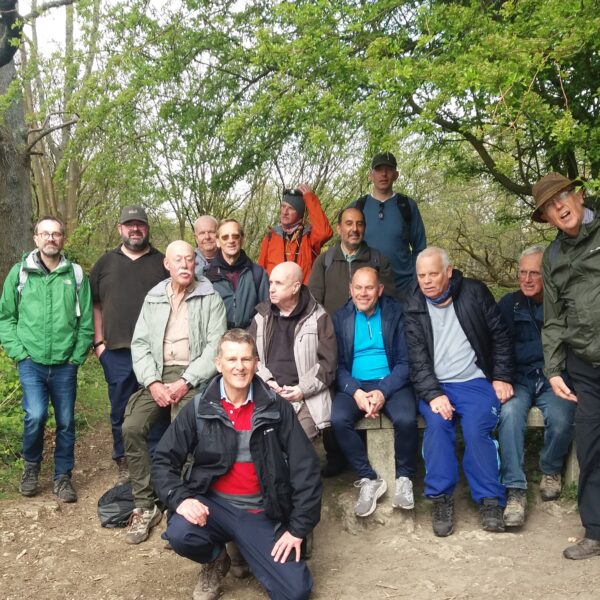 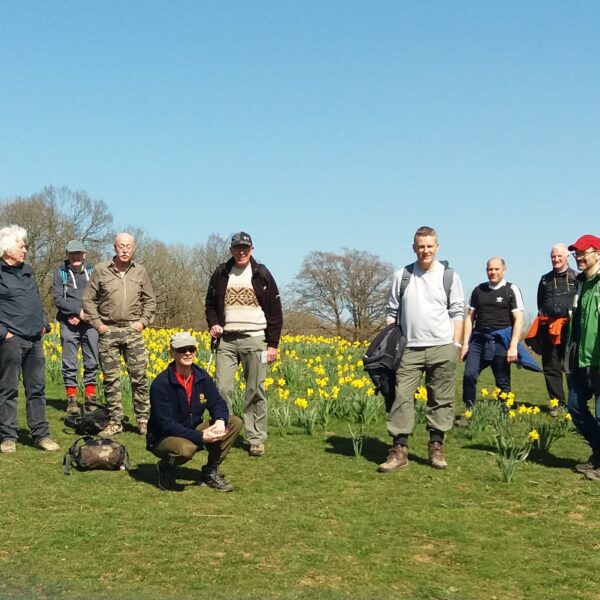 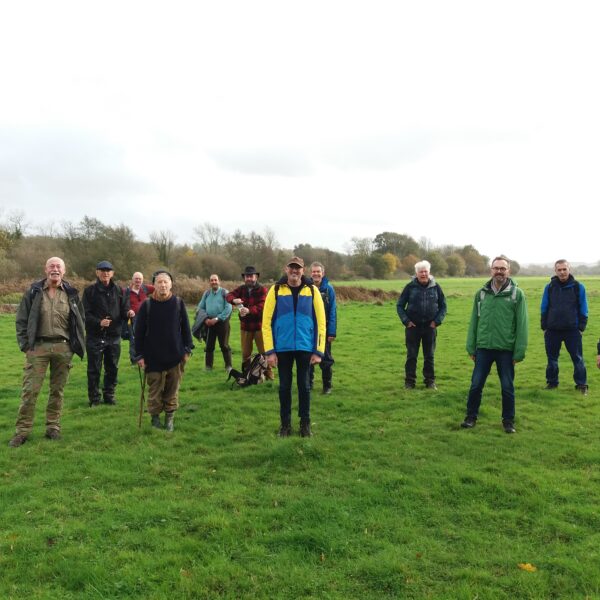