Paul has done us well, yet again mustering more members for our monthly Wednesday slow amble than I could muster for our last long walk. Well Done!!

My fun started the evening before, having a regular parking place in Oxford to sleep over. On arrival I found another vehicle (according to Andrew W been there for some time). Plenty of room - other vehicle gone by morning. At 8am disturbed by farmer moving cattle down the lane.

Having hooked Andrew W out for walk, and met up with Ron W we made our way to find Andrew D marching towards the arboretum. Soon Paul, Howard, Chris, Nick showed their faces... Paul had had Divine reassurance that the weather would be bright and dry. True to the promise we were off on a 4 mile serpentine wander wherever the paths took us. Examining Giant Redwoods, mushroom rings, bright Autumn tints and an unexpected sighting of Wittenham Clumps over the tree line. Paul kept a watch on the time gently ushering us back towards the car park - only Nick was missing - but by a miracle reappeared having been off to talk to the pigs.

So off  for the short drive to one of our regular haunts - "Seven Stars PH" at Marsh Baldon for an enjoyable lunch.

Some were tired and we watched Paul ferry three members off home whilst Nick, Chris and myself (having been promised that as long as we got back to the Arboretum before 3pm) resumed our wandering. Having returned we found Nick's car but Nick had already disappeared into the maze of paths. After finding new paths and the famous pigs Andrew and myself returned to the car park only to find Nick's car also missing.

So again a "hats or face masks off" (symbolically thrown in air) to thank Paul for all his efforts.

(No meeting in December as the date is too close to Xmas, next meeting January 2022 Oxford City - venue to be arranged). 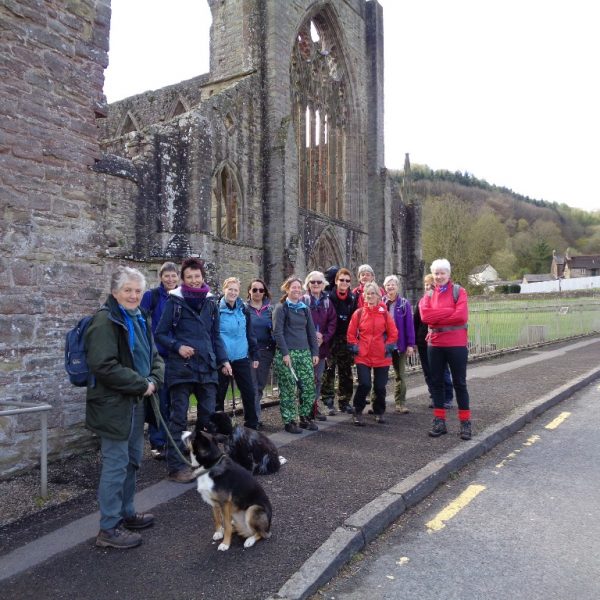