This walk started with 17 of us gathering outside Y Tafarn Uchaf, Trefil.  Trefil has the distinction of being the highest inhabited village in Wales. To see us off we had a group of wild horses gather around us. After a fairly steep ascent during which we passed a series of quarried outcrops of limestone, we reached Mynydd Llangynidr.  Instead of a gentle walk along a track we were ‘treated’ to a circular walk through some boggy/marshy ground before eventually reaching the relative safety of the Chartist cave.We had a brief history of the Chartist movement before moving on to the first of many wonderful viewing points across the valley.  It was relatively clear for much of the day, which allowed us to take in views of Pen-y-Fan, Garn Ddu, the Sugar Loaf and Hay Bluff.After visiting Garn Fawr Cairn, a Bronze Age burial chamber, we started our descent, stopping for lunch among some conveniently placed stones, continuing downhill and eventually meeting up with the Aneurin Bevan Heritage Trail. We continued along this trail passing some of the quarries that had been mined in the area since the late eighteenth century. Although inclement weather had been forecast from lunchtime onwards, we escaped it until the last hour, when we had a downpour that included hailstones.

Our turning point, before heading back, was the ‘Naughty Stone,’ which turned out to be another viewing point. The final stop was at the Duke of Beaufort’s picnic table, a natural outcrop of stone in the shape of a table. It was reputed to be where the Duke brought his family for picnics.  Most of the us viewed it from the road, but a few went down to the site.  There was a brief history lesson on the Dukes of Beaufort who owned a considerable amount of land in the area.A tired and slightly wet group returned to the public house at the end the walk.  Thanks to Slawek and Stephen for leading their first walk, and what a fabulous walk it was. 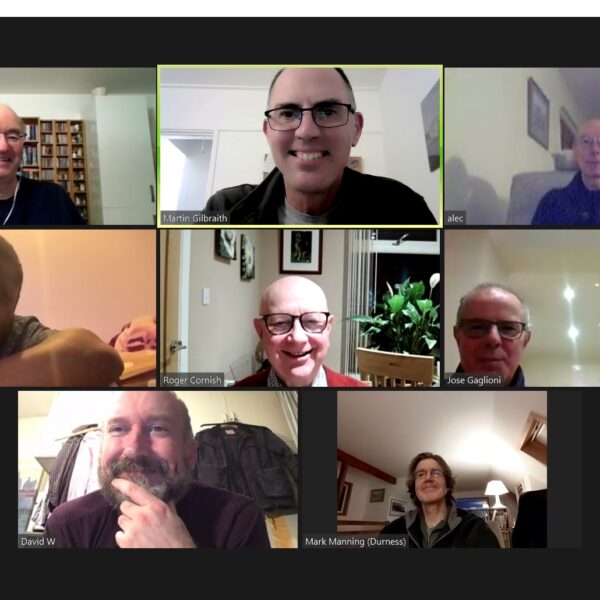 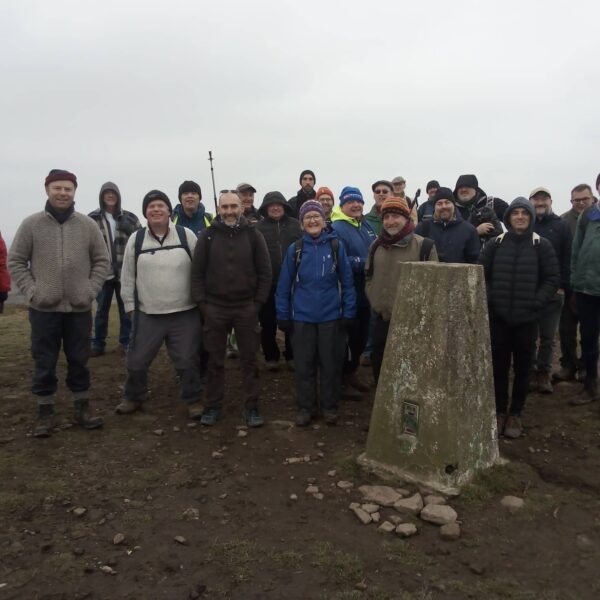 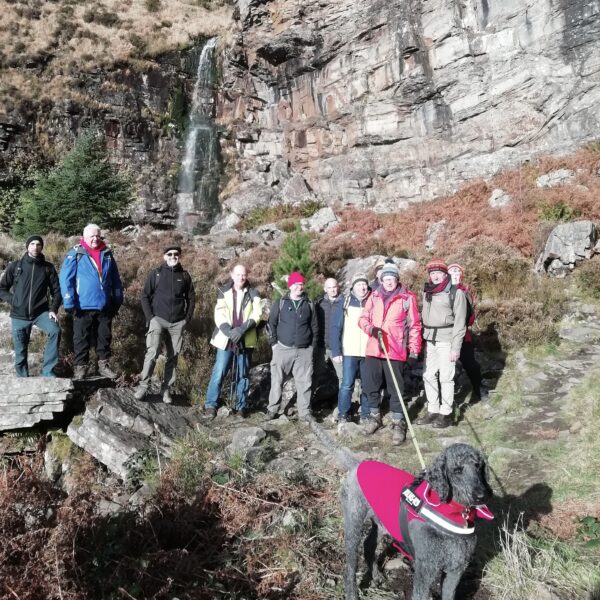