A fine day greeted the fourteen members of the South Midlands group who assembled in front of the village stores in Napton-on-the -Hill. The enterprising shop also provided coffee and a range of cakes for those who arrived early.

The first part of the walk took us along the sleepy shores of the Oxford canal, although we were frequently greeted by pilots of canal boats and barges making the most of the early autumn sunshine.

After lunch we climbed through the orderly parkland of Shuckburgh Park and proceeded on to the summit of Beacon Hill where we were able to gain a surprisingly wide vista of the surrounding countryside. 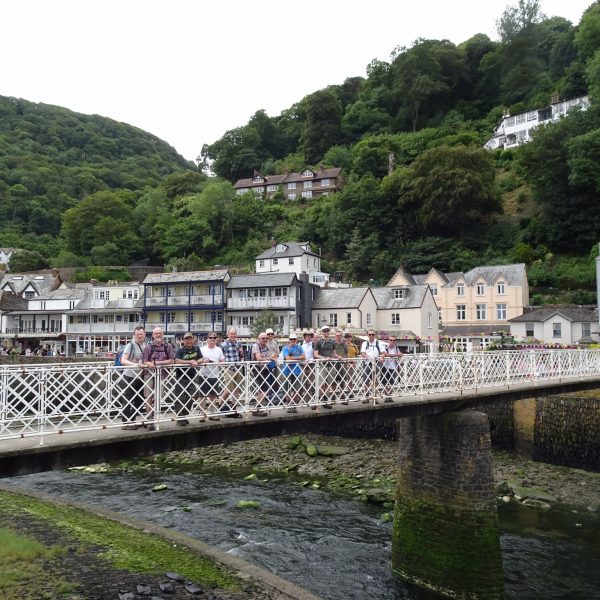