A group of Solent members from the mainland joined Phil & other islanders for a 9 mile circular walk starting at Shanklin Railway Station.

On leaving the station, we followed the disused railway line heading inland to Manor Farm on Wroxall Down at 900 ft. with great views of the surrounding countryside before passing radio masts & descending Nansen Hill.

An early afternoon cream tea was taken at Smugglers Haven Tearooms on St. Boniface Down before joining the coastal path via the Devils Chimney, a narrow rock cleft between Bonchurch & Luccombe. The shaded coastal path led us back to Shanklin where there was an opportunity for a swim before heading back to the station. 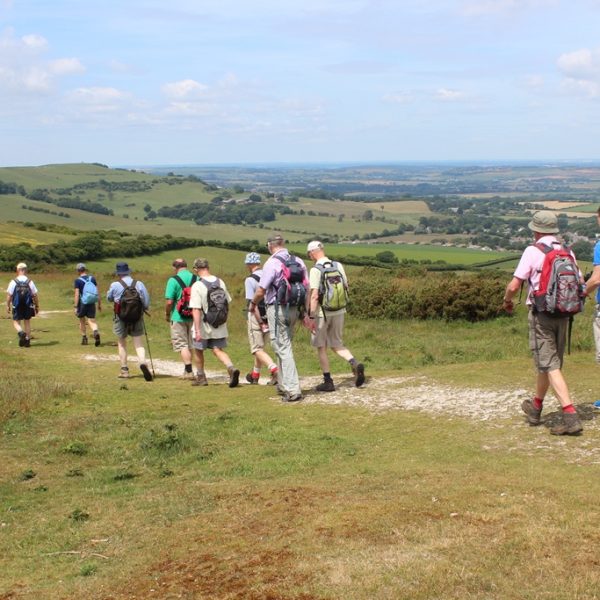 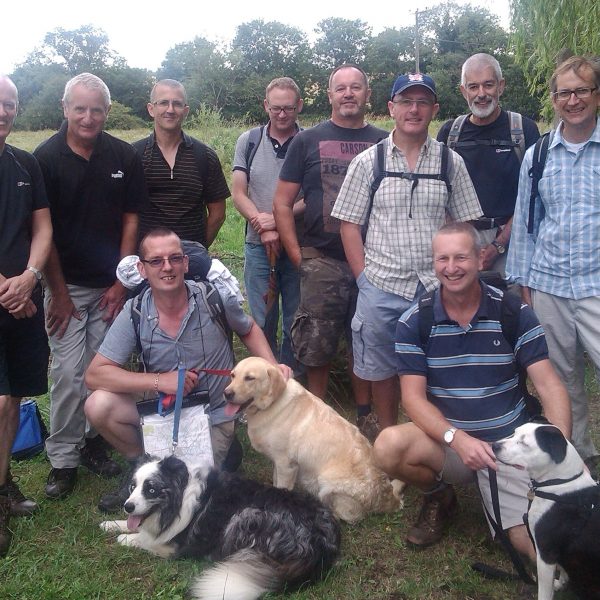