Having negotiated some characteristically winding Dorset lanes to get to the walk starting point at the Marquis of Lorne pub in Nettlecombe, a group of 18 set off to savour some of the delights of west Dorset.

Within one mile we had sampled Powerstock Castle, the site of King Athelstan’s winter palace, a Norman motte and bailey and a large hunting lodge for King John and Henry III. A steady climb from there led to the top of Eggardon Hill, the group sheltering in its extensive ramparts for lunch. The hill is infamous for numerous occurrences of lights hanging over it, cars and watches stopping, UFOs, mysterious hounds and just a few fairies.

From there it was downhill all the way by some attractive tracks to the hospitality of the Marquis of Lorne for meals and drinks. 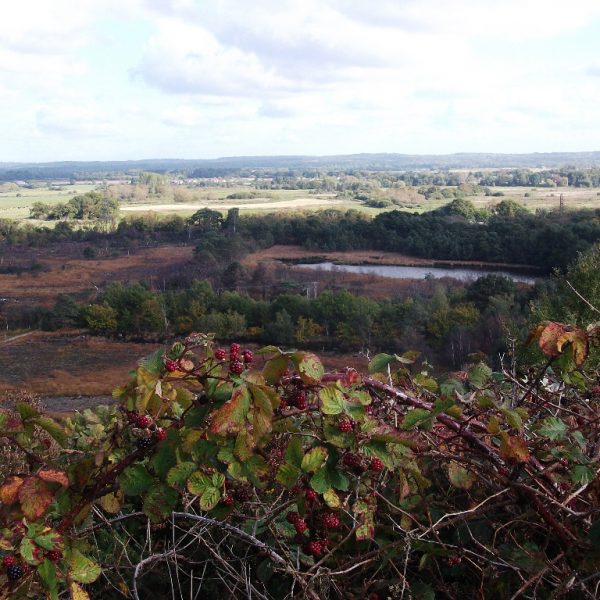