On Saturday 29th December, members from the Western Midlands were joined by friends from the South Midlands, Cheshire and Stoke making a group of 15 for a non-Christmas social at the Pepper Chef Chinese Restaurant.  The Pepper Chef stands on the border between Birmingham's Chinese and gay quarters and did us proud with their range of traditional delicacies.  There were many Chinese people eating in the restaurant which was a good sign of the quality and value to come.  On offer were Chicken Feet, Ox Aorta and Pigs' Intestines - an offer that none of the GOCers present were brave enough to take up.  There were also a variety of Lamp dishes but that might have been a typo.  Reports on TripAdvisor had recommended the Salt and Pepper King Prawns which were fabulous.  Other tasty dishes were Gung Po Chicken and Sizzling Steak with Peppers. After the meal, most of us went to The Equator Bar just down Hurst Street from Pepper Chef for a couple of drinks. 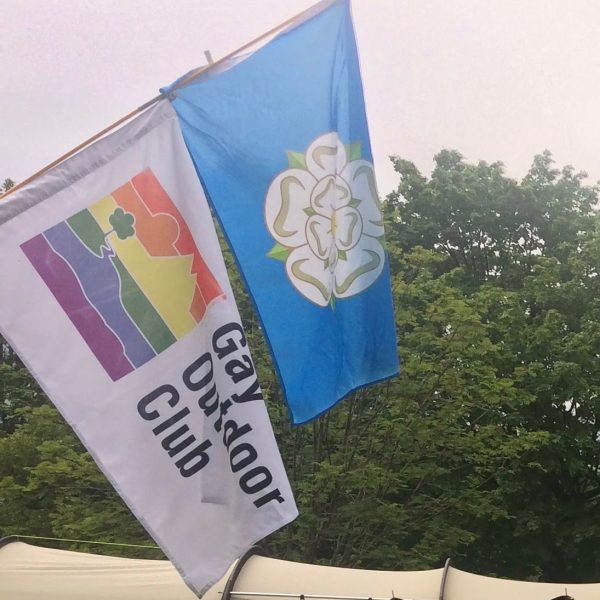 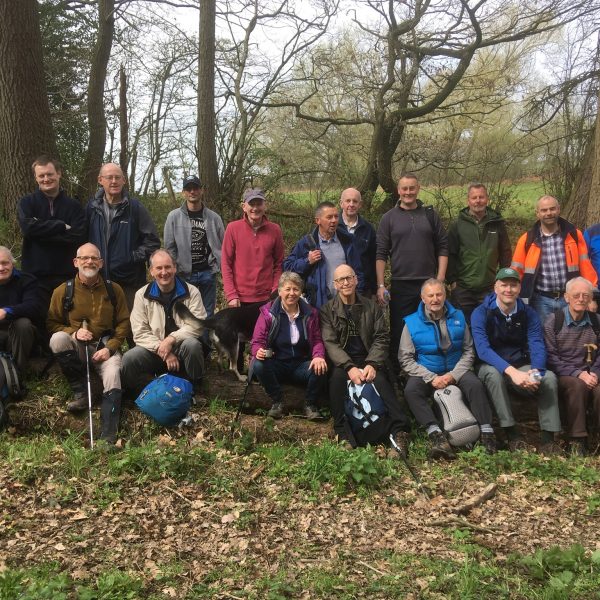