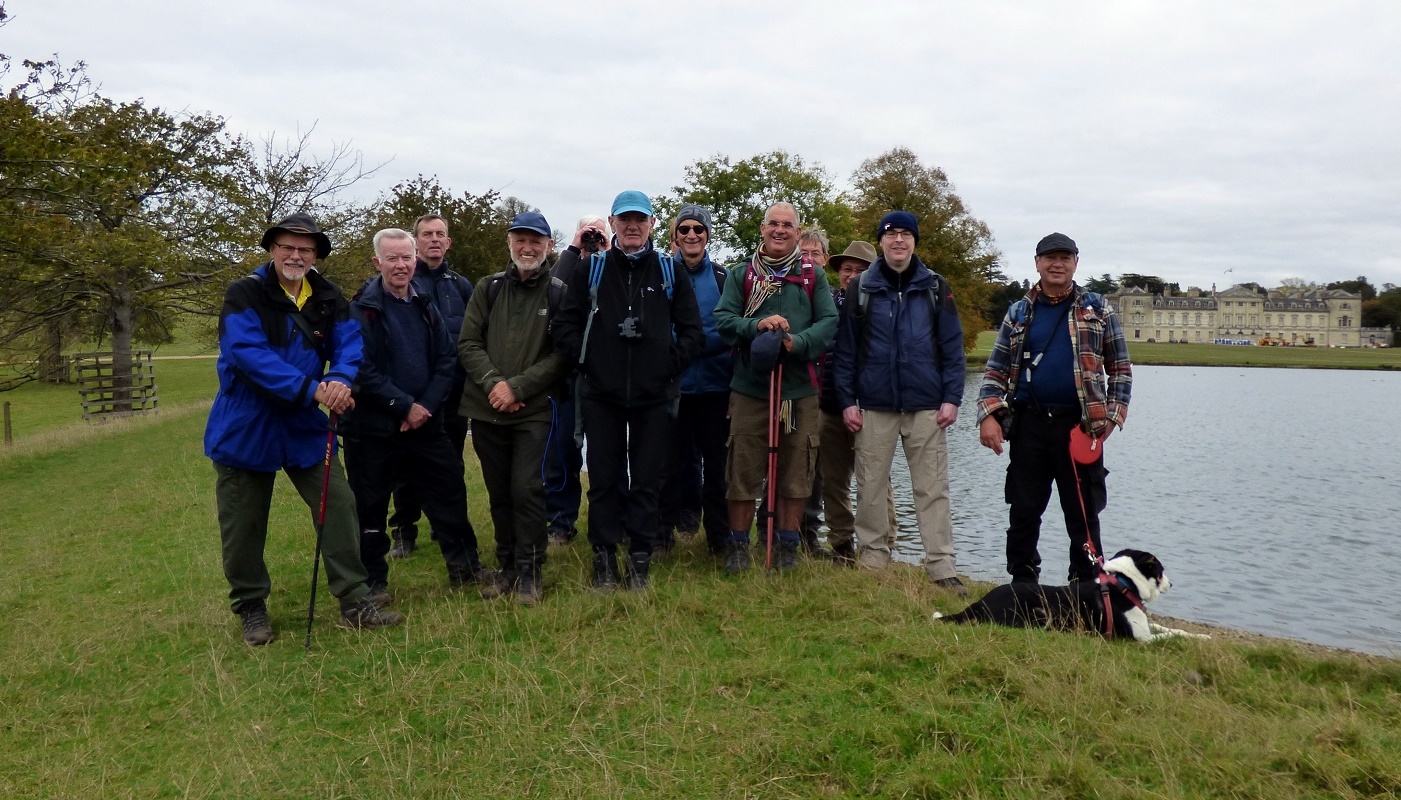 This was a circular walk of 8.98 miles (14.5 km) from Woburn village, heading east into Woburn deer park (history), before turning north, passing the boundary line of Woburn Safari Park and arriving in the village of Ridgmont. Here, we turned SE via the remains of the Old All Saints church and rejoined the Greensand Ridge and slightly changed direction SW to stop in the historical village of Eversholt, for lunch via views of cricket ground and a wedding reception. Here, we continued westerly returning to the deer park and abbey, which is presently going under major renovation, on our return back to Woburn village.

This being ‘rutting season’, we enjoyed a truly fabulous sight, walking through the magnificent grounds and watching the stags stand their ground from other potential competition attempting to infiltrate their herd. There were some magnificent stags, with awesome antlers, bellowing out to the younger stags, who were attempting to chase a doe from the herd. The Red Deer were the majority, with Fallow and Sika and the odd Père David’s deer which were successfully reintroduced back to native China. The Rusa deer was elusive, as expected.

On passing the perimeter of Safari Park we observed black bear, elephants, wildebeest, camels and bison along with numerous birds including the mesmerizing Red Kites.

The five churches were:

The optional pub at the end was the Woburn Hotel at Woburn, at which 8 walkers attended.

The event was planned in line with GOC’s covid-secure policy.  This walk required no particular mitigations. 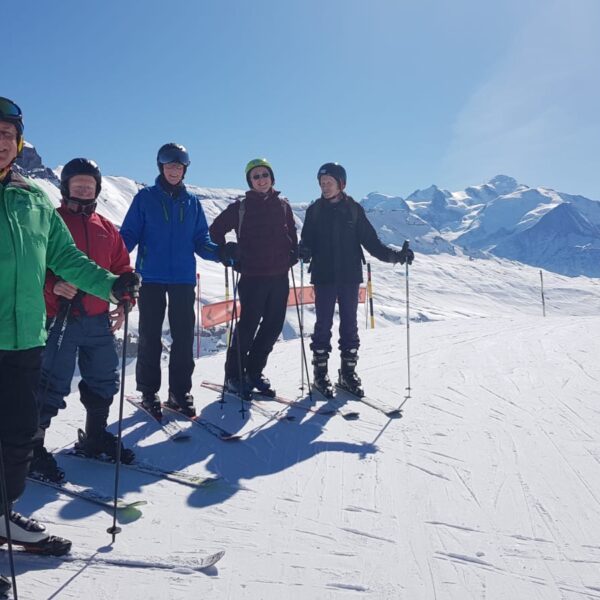 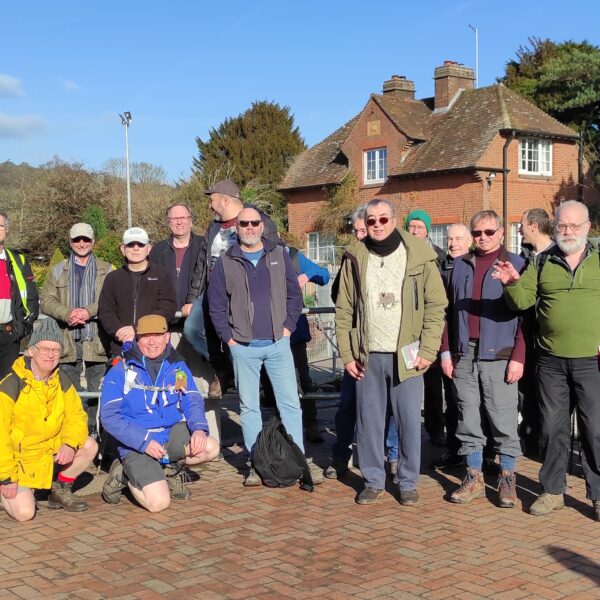 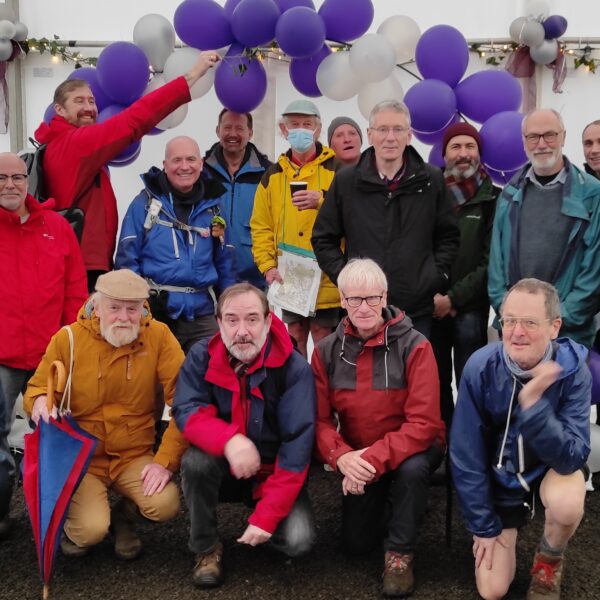